“There is no orange without blue.”  Vincent Van Gogh 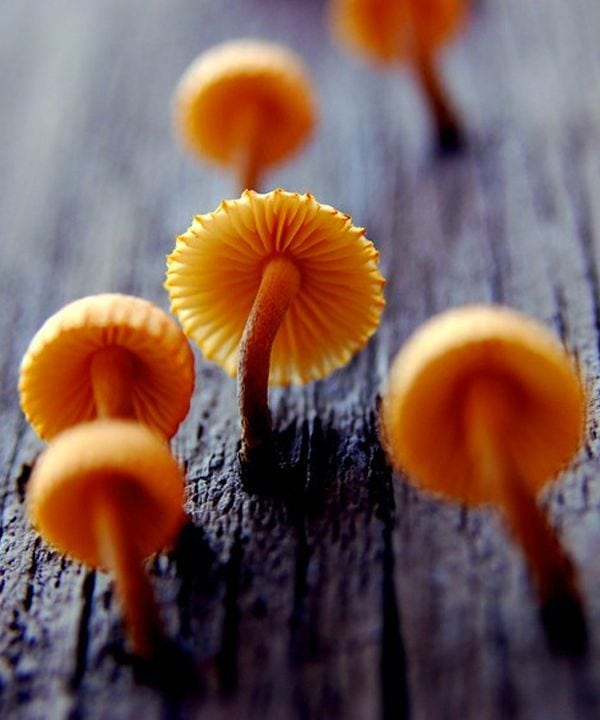 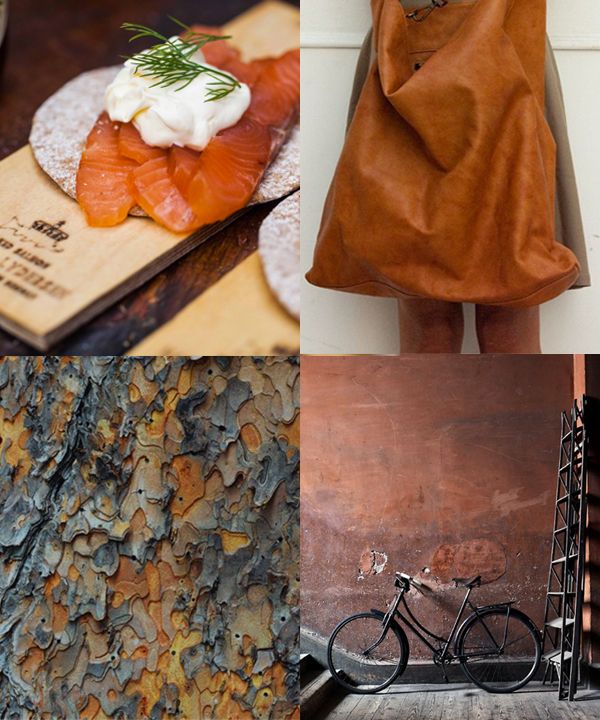 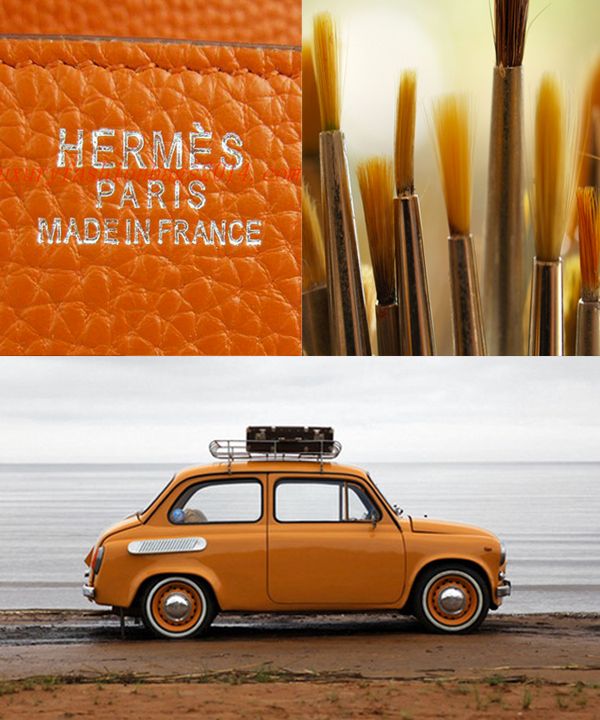 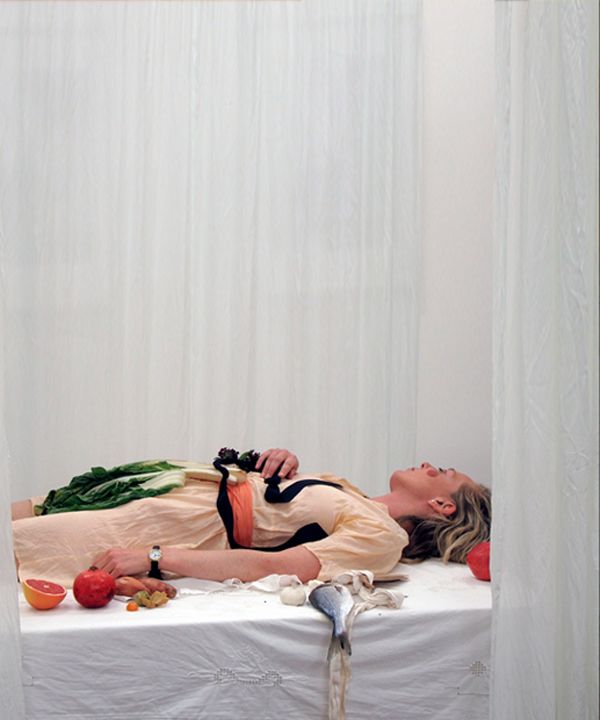 The Colour of Energy
The name for the colour stems from the fruit and is derived from Sanskrit. In the chakra system, the Hara centre in the abdomen is orange, representing creativity and energy. In the colour wheel, it is located between red and yellow and in Europe it was known as yellow-red until the late 15th century. Its symbolic meanings are quite ambiguous – joy, good health, creativity and warmth on the one hand and superficiality, loudness and pride on the other.

Light and Abundance
Confucianism saw this as a transformation colour symbolising light and fire, spirituality and sensuality. In Asia, the word for orange is saffron, the spice used in the most expensive dyes and in Buddhist and Hindu holy robes, while for Native Americans it symbolises learning or kinship. Orange is abundant in nature: from autumn shades, flowers, and fruits to foxes, butterflies and goldfish. It is associated with sunshine – hence the colour is seen as energising and invigorating, but orange also stimulates appetite. The Roman goddess of fruitful abundance, Pomona was frequently depicted wearing orange.

Painting Light and Contrast
Mythological paintings traditionally showed Dionysus – the god of wine, ritual madness and ecstasy – dressed in orange, and the French artist Toulouse-Lautrec combined it with yellow and black in his posters of Paris cafés and theatres. Henri Matisse used an orange, yellow and red palette in his painting Le Bonheur de Vivre (Joy of Living), and Paul Gauguin chose it for backgrounds, clothing and skin colour to fill his pictures with light and exoticism. In the 19th century, many painters discovered how blue and orange reinforce each other. Orange pigments are largely in the ochre or cadmium families and absorb mostly blue light. Vincent Van Gogh wrote to his brother Theo that he was trying to reveal ‘the oppositions of blue with orange.

Calling for Caution
Both yellow and orange pigments were toxic, so were superseded by safer alternatives in the 20th century. Quinacridone, a synthetic organic pigment identified in 1896 and first manufactured in 1935, makes a vivid and solid orange. Diketo-pyrrolo pyrolle (DPP) orange is a synthetic organic pigment first commercialised in 1986. These pigments made it possible for artists to paint outdoors and to capture the colours of natural light. Orange has standout appeal and orange brands span all areas of life – from fast food, telecoms and entertainment to transport. Among the most notable are Fanta, Orange, EasyJet, Harley-Davidson and Nickelodeon. Although usually associated with fast and fun brands, it makes rare appearances on luxury brands, most notably Hermès. Orange has such high visibility that it is also widely used as a warning or symbol of caution on traffic signs, outdoor and cycle clothing and even on prison uniforms. 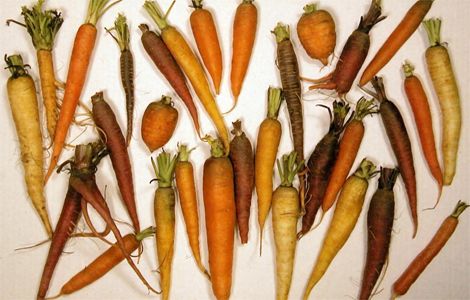 Good Vibrations
In Europe and America, orange and yellow are the colours most associated with amusement and happiness, but the closer they come to beige, tan and terracotta the more earthy and comforting their associations. Orange is associated with good flavour and is added as a colouring to improve the appearance of packaged foods. Apricots, mangos, peaches and carrots are all associated with wellbeing, as are the autumnal hues of pumpkins and other squashes. There is substance to this association – most are rich in antioxidants such as beta-carotene. Orange immediately brings thoughts of citrus to mind, being used to symbolise Vitamin C.

Authentic Orange
As life becomes more technology focused, we see increasing nostalgia for more natural lifestyle choices. A rich palette of rusty orange and copper tones, symbolising more hand-crafted styles of yesteryear, are wonderful in combination with wholesome reddish browns wood tones and tanned leather. Earth rediscovered – corporate style – is a combination to evoke the warmth of community and roots, home-grown and homemade; in other words, values that inspire our efforts to achieve the ‘Good Life’. 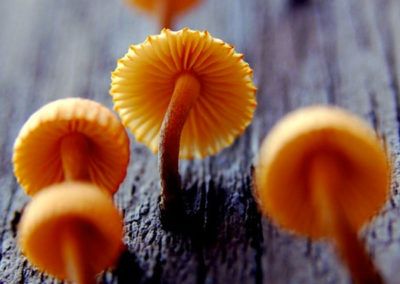 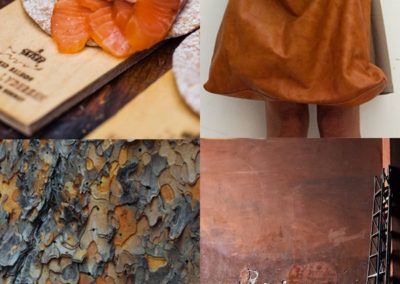 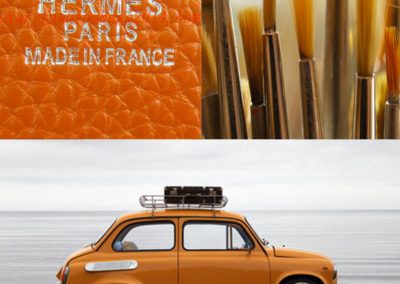 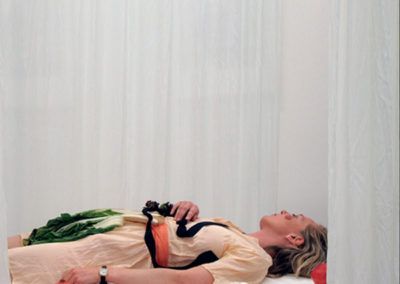