“They’ll sell you thousands of greens. Veronese green and emerald green and cadmium green and any sort of green you like; but that particular green, never.” Pablo Picasso 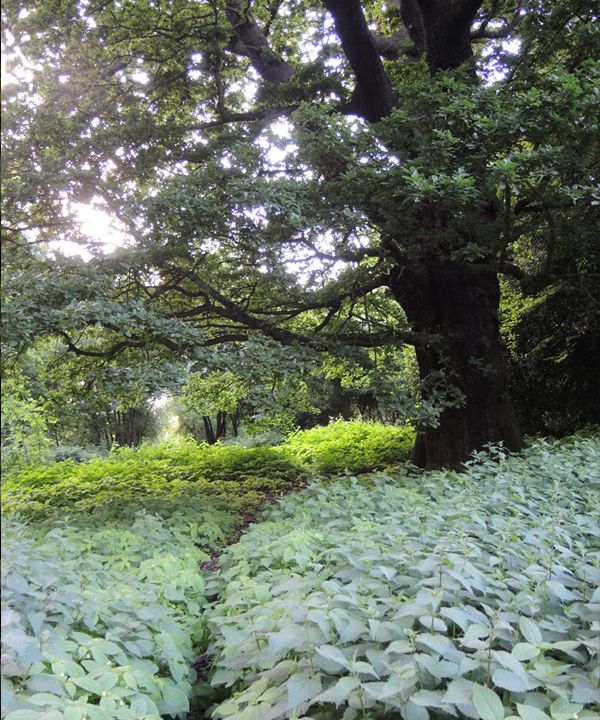 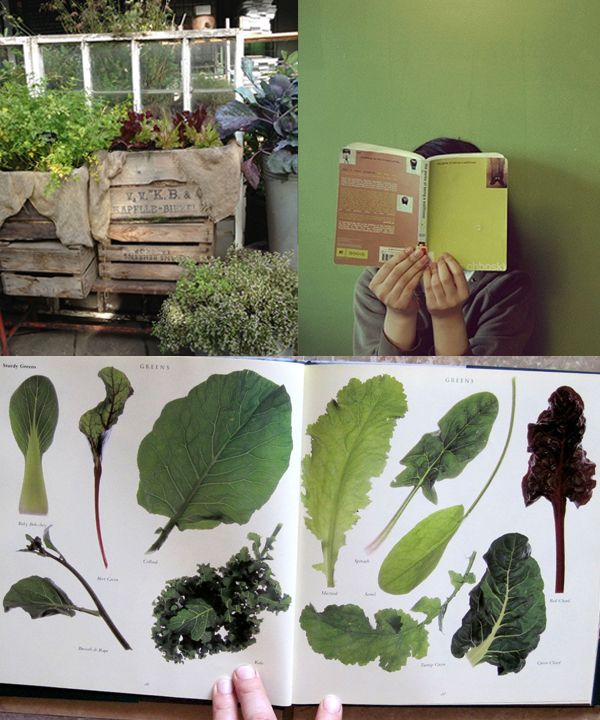 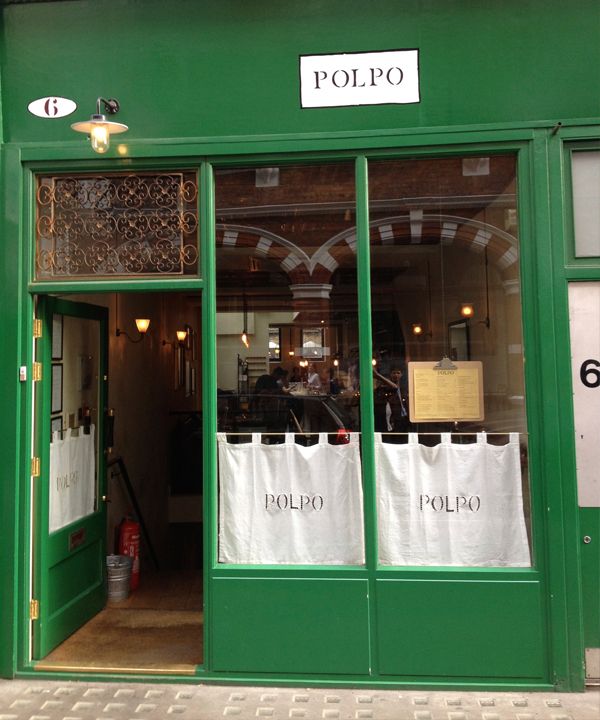 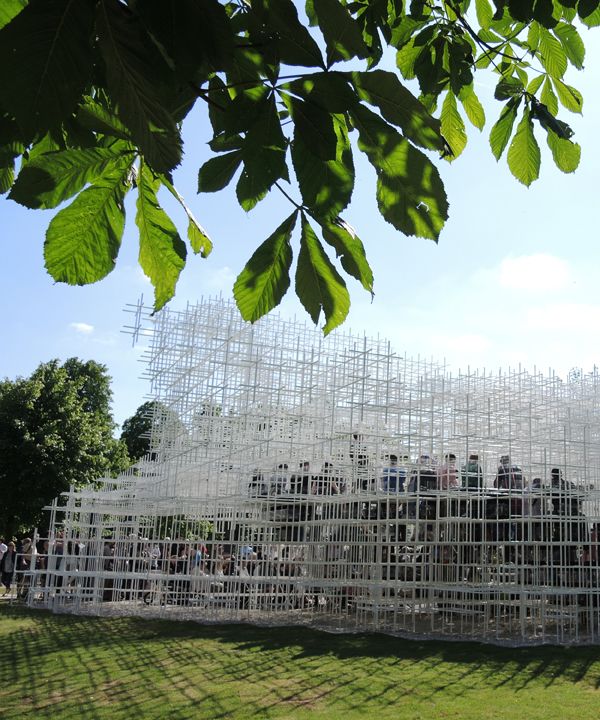 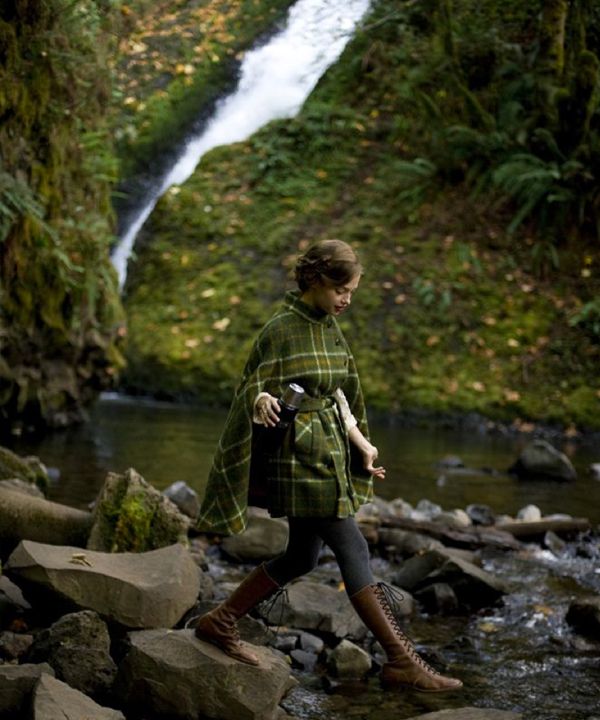 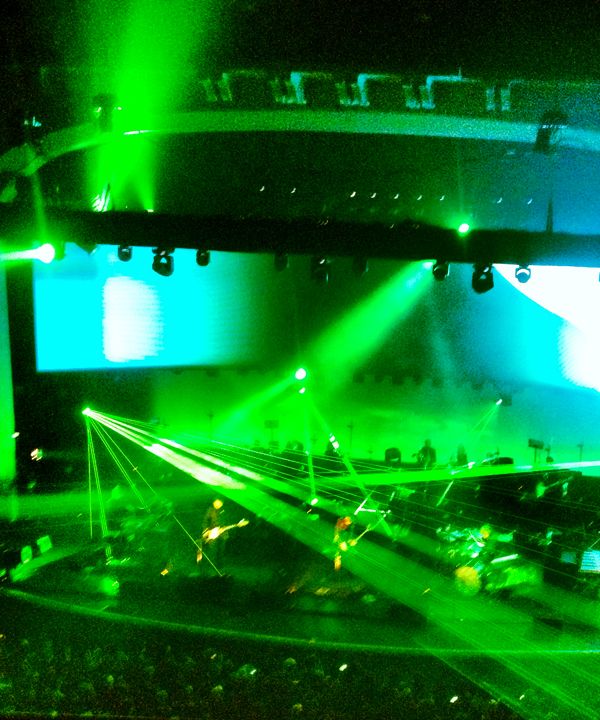 Colour of Love
Green is said to be the manifestation of truth, as revealed in deeds and action, and it’s the colour of our heart chakra, which rules our ability to love and empathise. The blend of yellow and blue make this wonderful hue, commonly associated with fertility, spring, growth and the environment. There are a wealth of greens; olive is the colour of peace, dark greens may symbolise ambition, good fortune or envy. Precious stones jade and emerald are prized in monetary and symbolic terms, while aqua – in jewellery and nature – is the colour of emotional healing.  In the natural world, snakes, lizards and many insects use green to mimic the chlorophyll greens of their surroundings.

Goddess of Growth
The Old English grene is the originator of the colour name and shares the same root as the words grass and grow. In the Middle Ages, a person’s social rank was indicated by the colour of their clothing. Merchants, bankers and the elite wore green, as did hunters – hence the shade known as hunters green. The Romans had a great appreciation for green, with ten different words to describe it, and it was also ascribed to Venus, goddess of love, prosperity, growth and vineyards. In the Chinese five elements tradition, it relates to wood and the east and a single term, Ts’ing, covers both blue and green shades and relates to purity and lightness.

Discovering Nature in Art
Artists have always experimented with green’s possibilities and understood its symbolic power; Mona Lisa wears green in Leonardo da Vinci’s portrait, as does the bride in Jan Van Eyck’s Arnolfini. The 18th century Romantic Movement saw artists recreate natural landscapes in order to celebrate nature, and during this period gardening, greenhouses and botany – the academic study of plants – became hugely popular, with a scramble to botanically catalogue and artistically describe every plant on the globe. With countless artistic representations of green as colour of nature, Claude Monet’s garden paintings, especially The Water Lilly Pond, remain among the most iconic today. Viridian and chrome green are made with the pigment chromium oxide dihydrate that was first patented in 1859, and their cousin verdigris was famously used in the murals of Pompeii.

Environmental Movements
Green is said to have great healing power and usually generates a very relaxing calm environment because of its spectral wavelength – making it a great choice for health spas and retreats. Green also has a strong emotional correspondence with curatives, signalling freshness and safety, hence it is often used in medical and pharmaceutical products. Typically ‘green’ brands are Whole Foods, Starbucks and the ethical bank Triodos, all aspiring to promote goodness. It is inextricably tied with our planet’s resources and features on the European Green Party and Greenpeace logos. There are close associations with traditional outdoor activity brands, notably the Girl Scouts, Lacoste and Land Rover, but it is also used by BP. More recently, it’s been chosen to symbolise the world of technology by Android and Spotify. 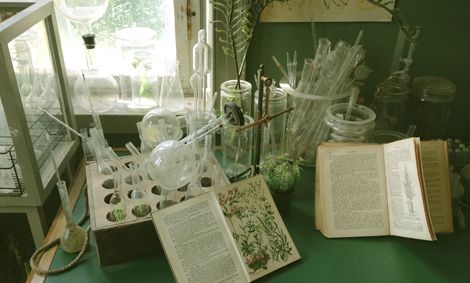 Celebrating a Greener Future
A German study found that a quick glimpse of the colour green is enough to get our creative juices flowing – making it not only harmonious, but a thoughtful choice for branding that seeks to connect with people and inspire community in the 21st century. The Ecomagination collaboration between GE (General Electric) and London’s National Gallery in 2011 – an outdoor installation of Van Gogh’s A Wheatfield with Cypresses made from over 8,000 living plants – showed the enduring power of green, not just to celebrate art, but stimulate contemplation about our environment. Indeed, the trend for urban nature trails, city-centre allotments and living vertical walls in external and internal architecture suggests that green is more influential than ever, perhaps because it inspires creativity and contemplation – vital attributes in our fast world. 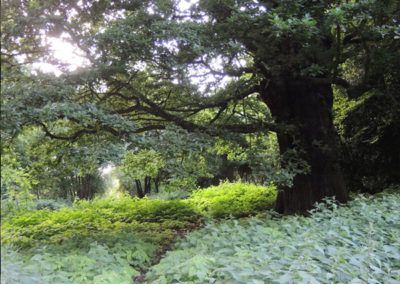 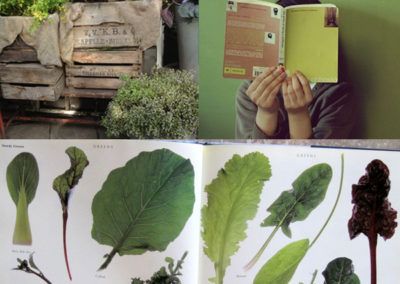 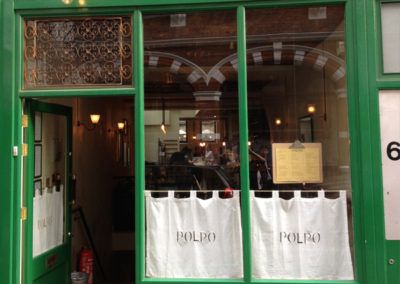 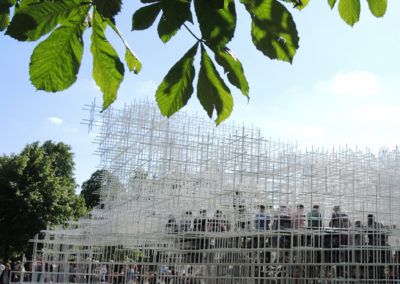 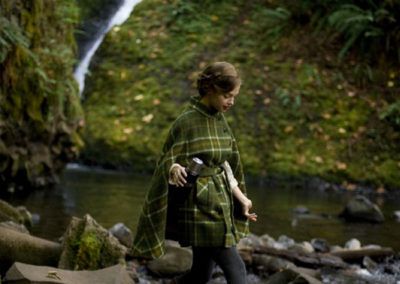 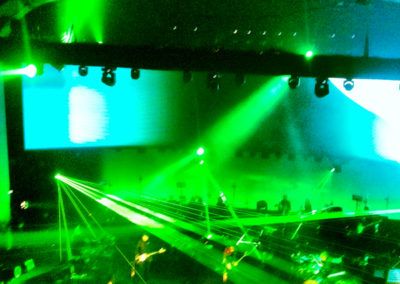