“I found I could say things with colour and shapes that I couldn’t say any other way – things I had no words for.” Georgia O’Keeffe 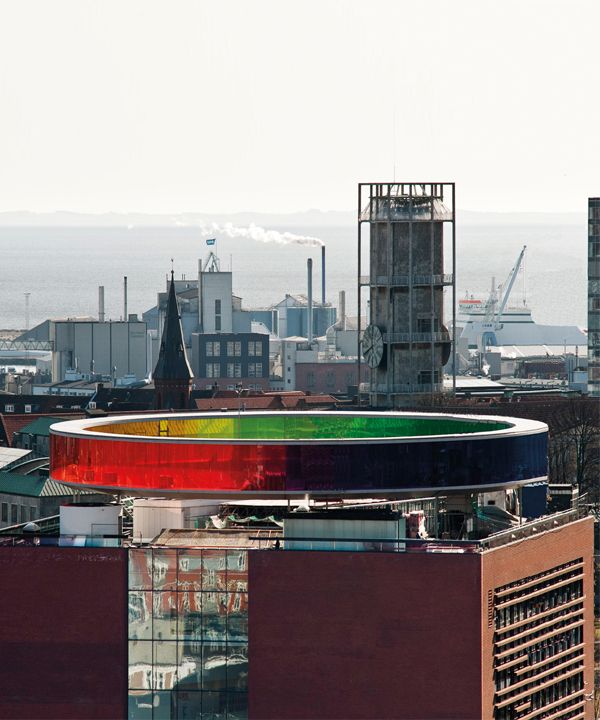 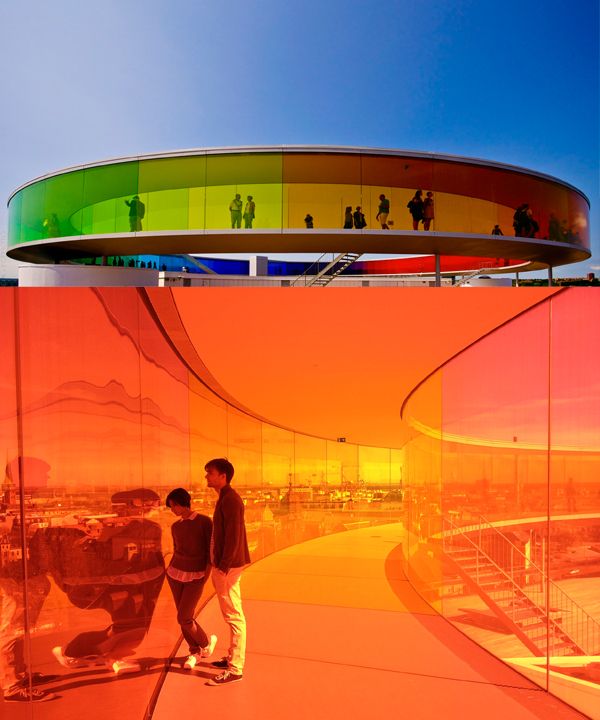 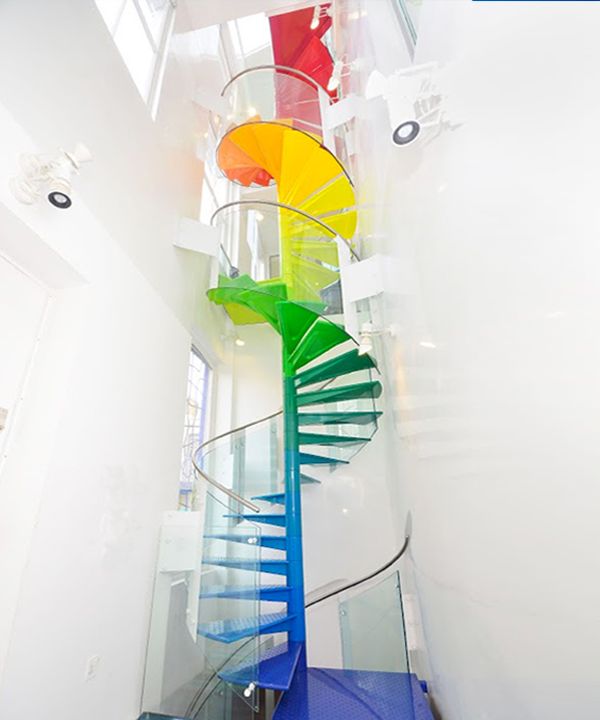 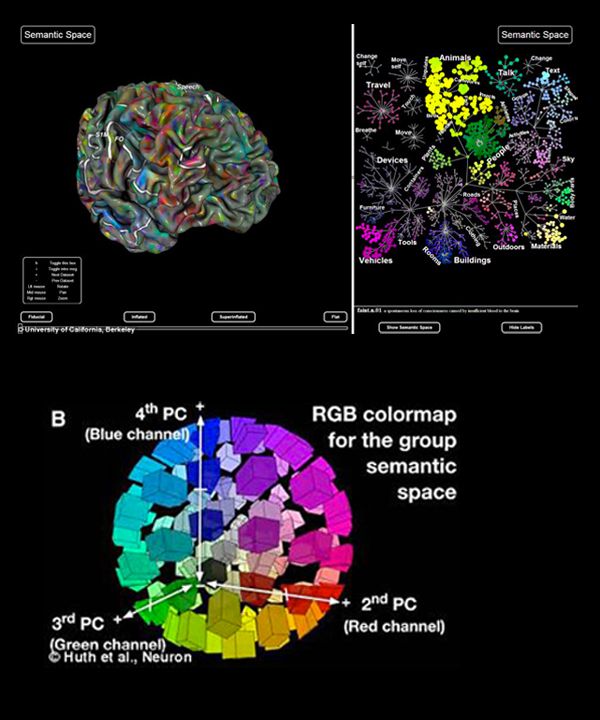 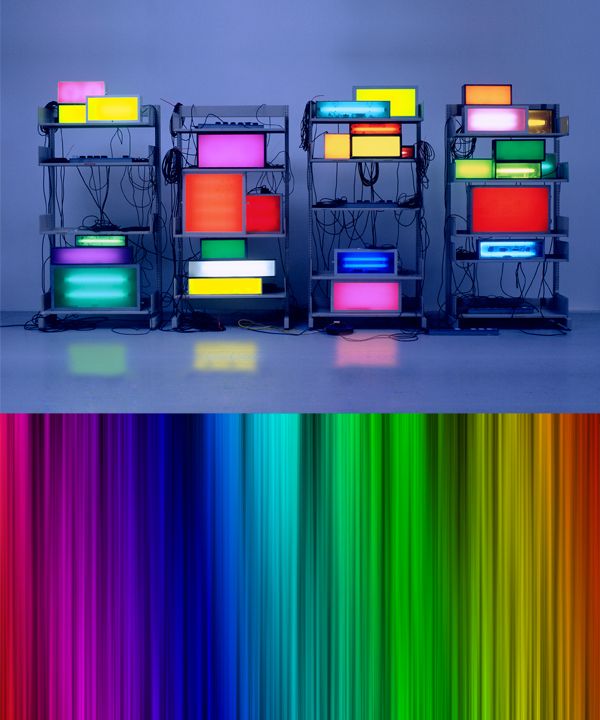 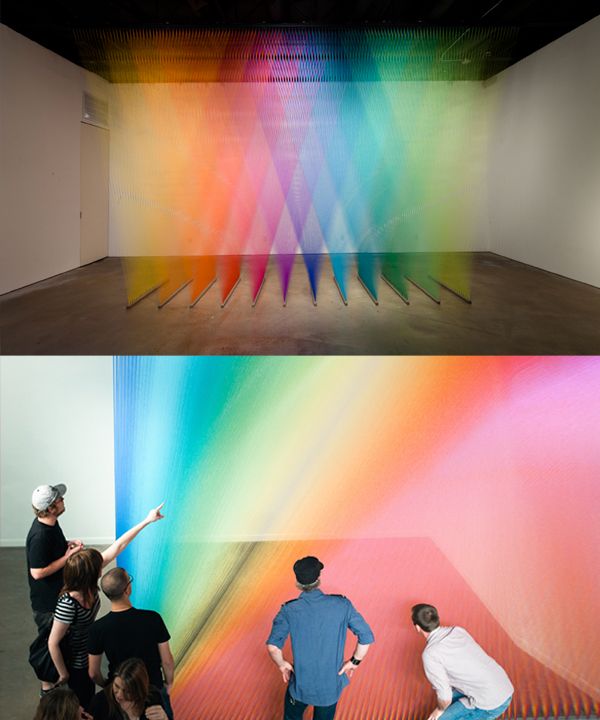 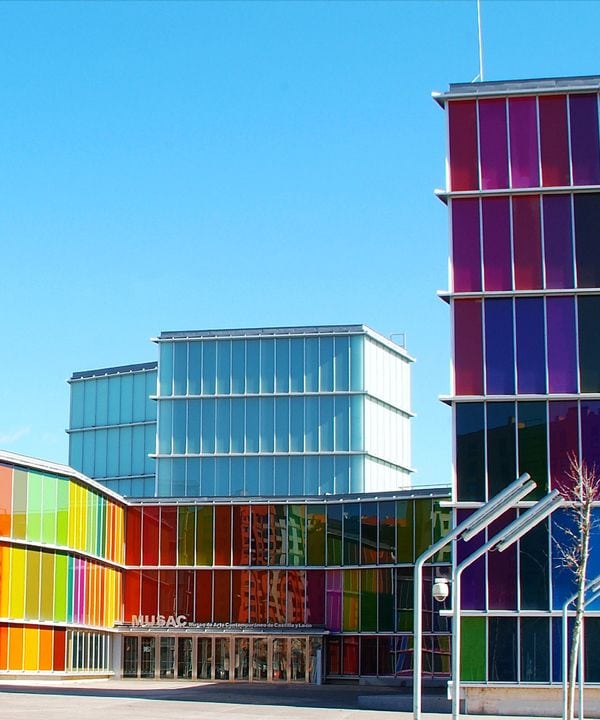 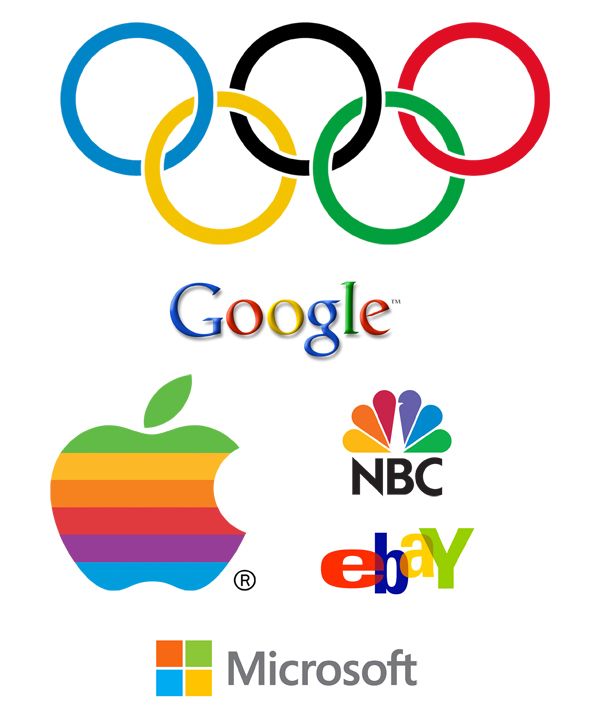 Meaningful Storytelling
Mapping out mid- to long-term colour strategies requires not only reflection on the individual hue’s visual and symbolic qualities, but also its cultural context. Indeed, our experience of colour is influenced as much by a lifetime of visual memories and experiences as by what we see. Exploring the qualities and attributes of colours inspires us to create ‘deeper’ and more meaningful narratives about the future – enabling far richer brand, product or service experiences.

Seeing and Feeling Colour
For centuries, everyone from Greek philosophers to Age of Reason scientists considered only the tangible. However, evidence about emotions related to colour comes from the archetypical meanings engraved deeply in our collective consciousness. Recently, scientists discovered that the brain is wired to catalogue all the objects and actions that we see. Goethe’s colour theory focused on perception, involving eye, brain, emotions, experiences – balancing science and intuition. His particular interest was the sensual-moral effect, inspiring him to divide hues into ‘powerful’, ‘gentle’ and ‘radiant’ categories. ‘Plus’ colours, such as yellow, expressed values like ‘action, light, force, ‘warmth’ by stimulating a friendly impression on the eye. ‘Minus’ colours, such as blue, were associated with ‘shadow, weakness, coldness, melancholy’, and so forth. We often perceive red, orange, and yellow as ‘warmer’ and more intimate and, scientifically, these colours have a longer wavelength and therefore a closer focal point, than ‘cooler’ shades of blue, green and purple. Although we commonly use ‘warm’ and ‘cool’ as colour attributes, the temperature of red light is actually cooler than that of blue light.

Subliminal Visual Messages
Humans are normally trichromats – we only see the three primary colours: red, green and blue. Therefore, concurrent contrast combinations such as red/green or yellow/purple or orange/blue – often found in nature – tend to have great impact on us. However, the human eye can distinguish over 10 million hues and what we see affects our mood and behaviour. Multi-colours grab our attention – just remember Apple’s original logo. Google, eBay, NBC and Microsoft are all companies that tap into a diversity audience – inspiring play, imagination and multi-cultural experiences. Similarly, the Olympic rings suggest both a playful and a universal element – inviting citizens of the world to be part of the games. Most of us have a fascination with the rainbow and its spectrum because it suggests infinity and unity – no one knows where it ends or begins.

Modern Culture and Multi-Colour
The philosopher Walter Benjamin suggested: “Colour is something spiritual, something whose clarity is spiritual, so that when colours are mixed they produce nuances of colour, not a blur. Newton discovered that the colours of the rainbow are held within white light and that they are varying wavelengths of light. He added orange and indigo to the official rainbow – thereby giving it a total of seven colours. In fact, the Sanskrit chakras system uses the same seven colours to stimulate higher awareness. In recent years, contemporary artists have expanded our colour horizon with some of the most inspiring and impressive installations. Olafur Eliasson’s ‘Your Rainbow Panorama’, on the rooftop of Aarhus’ ARoS Museum in Denmark, invites you on a meditative walk in a healing colour circle. Gabriel Dawe’s floating thread art, Tony Cragg’s ‘found objects’ installations and David Batchelor’s light sculptures all tap into colour purity. In contemporary architecture, the MUSAC museum in Leon, Spain is an irresistible proposition that invites us in with its magical bright exterior, while Ab Rogers’ Rainbow House in Notting Hill is truly unique – part playground, part artwork.

Navigating the Future of Colour
While scientific interest in how our brains respond to visual stimulus looks set to reveal much more in the future, a team at the University of California, Berkeley recently created the first ever semantic map of how we organise impressions across the cortex. Surely the most important message to take away is that colours, used mindfully, have a profound and positive influence on our wellbeing. Already we recognise that colours have influence and symbolism beyond their immediate fixed visual properties and can cultivate better relations and be a powerful tool to communicate our values, our heritage and our aspirations. In fact, colours tell the story of our human history. 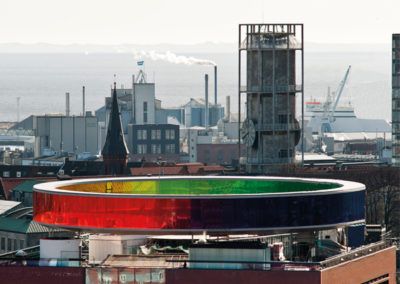 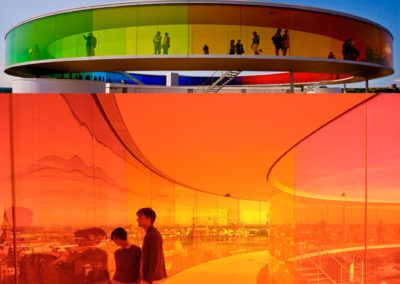 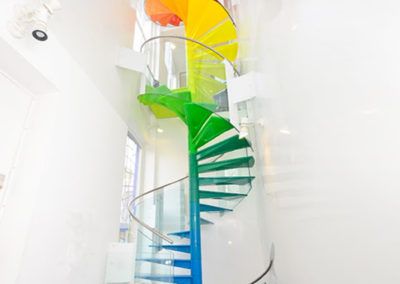 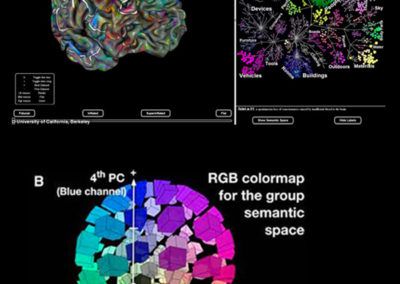 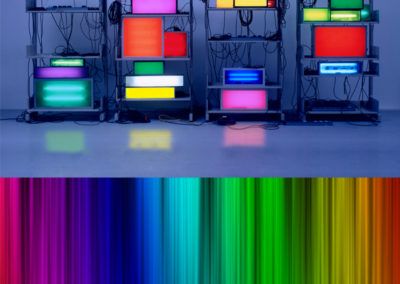 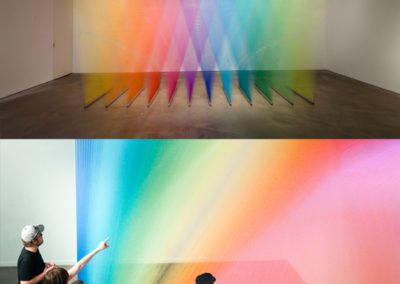 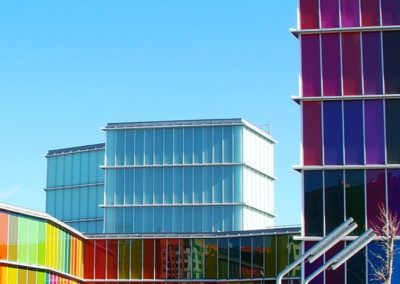 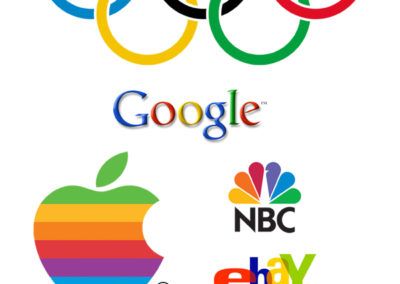 2) Outside and Inside ‘Your Rainbow Panorama’ photo Kjaer Global